Mommy, I have a Tummy Ache: Kids & IBS 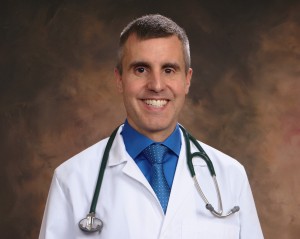 An excerpt from our January 2015 e-newsletter. Click HERE to read the entire article.

It’s not uncommon for Jennifer to hear, “Mommy, I have a tummy ache.” Her daughter, Lauren, complains about stomach pain quite often.

But Lauren isn’t the only one who feels ill more often than she should.

Jennifer gets stomach aches too. And now that she thinks about it, so does her husband (although he doesn’t talk about it much). These pains are so common in her household that Jennifer barely remembers the last time they all felt well.

The doctors haven’t been much help. Jennifer took her daughter, of course, and even convinced her husband to see the doctor about his indigestion. She has asked about her pains too. And guess what? Not one good answer. No one seems to know why they have stomach aches so often. The pain comes on without warning and Jennifer can’t figure out what triggers it. Sometimes it’s really intense. It gets so bad that she worries about her health and her family a lot. She knows something isn’t right, but what can she do?

The pediatrician suggested Lauren would grow out of it. And Jennifer’s doctor gave her some meds and suggested she take Tums and an acid blocker like Prevacid. None of those remedies have helped much and they certainly haven’t cured her problem.