Hi, I’m Doctor Stephen Wangen, the Founder and Medical Director of the IBS Treatment Center. This is a critical topic, because inflammation is at the root of nearly ALL health problems. And if you haven’t seen my previous episodes then I highly recommend that you go back and give them a quick watch, because they set the stage for what we are talking about here, which is the common trigger of inflammation.

In spite of all the possible triggers for inflammation, there is one thing that sets off the immune system more than any other and leads to most of the inflammation in humans in our modern era. And that means that this one thing that is at the root of most disease in the modern world. And it’s the most overlooked and underestimated issue about inflammation that I can think of.

It is the food that you eat.

I’m not talking about processed food or junk food, or alcohol, or sugar, or food that most people would agree is unhealthy. Yes, those can and do trigger inflammation. And I’m confident that people underestimate those too. I’m talking about foods that you probably think are healthy for most people, because that is what you were taught.

However, you aren’t most people. You’re one person. And different people have different immune systems. Your immune system has a surprising amount of say regarding the food that you eat. And 75% of your immune system is in your gut! It is literally the gatekeeper for how you respond to food.

And if you hadn’t noticed, your immune system isn’t doing the same thing as the next person’s. If it did, then for example, we’d all have exactly the same response to a virus. And by now you know that just isn’t the case. Sometimes the immune system doesn’t react at all, sometimes it reacts the way you want it to, and sometimes it over-reacts. And there are endless variations along that spectrum.

But In order to dive deeper into this topic, I need to impress upon you one thing: Foods do NOT cause inflammation.

Your immune system’s response to a food is the thing that causes inflammation.

This is a critical point. There are no universally pro-inflammatory or anti-inflammatory foods. You may have been told that, but it’s not accurate. That’s why, for example, some people have a problem with gluten and others don’t. It’s not the gluten, it’s your immune system’s response to gluten. Same is true, for example, for anaphylactic reactions to peanuts. Right? Some people have it, but most don’t. 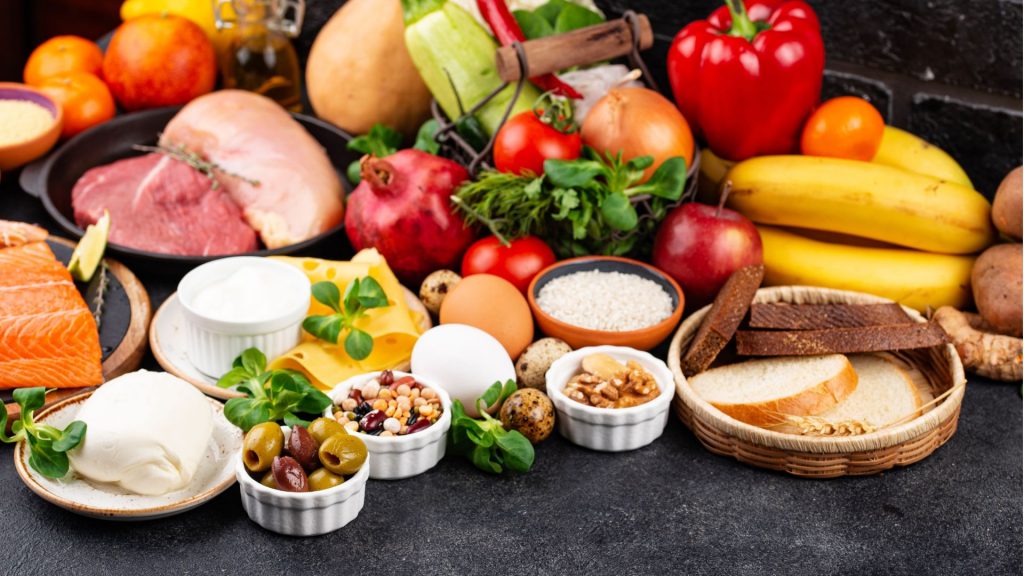 There are foods to which many people have an immune response, and foods to which few people have an immune response. Anti-inflammatory diets are based on those odds. But for those same foods that you may consider good or bad, there are other people who have the opposite response to those foods. People are different. That what the Roman philosopher Lucretius meant when he said that “What is food to one person may be poison to another.”

ANY food can be a common trigger of inflammation. And if you spend a lifetime eating a food that is triggering your immune system to create inflammation, then sooner or later you are going to end up with a problem that you can’t ignore. This is true even if you like the way it tastes or think you can’t live without it, no matter how healthy you think it is. Your immune system is smarter than that.

And when your immune system is chronically generating inflammation, then it is a lot more likely to go rogue and start causing other problems, like attacking you instead of the problem. This is autoimmune disease. This is exactly what happens in Celiac Disease, which is the model for everything that we know about food reactions. In my next video in this series I’ll talk about what we can learn from celiac disease that applies to all food reactions.

This leads to a bunch of questions, like what symptoms and diseases can a food reaction cause? And How do we know if we’re reacting to a food?

And I’ll address those in my next video.

If you want to get personalized care for yourself, checkout more topics here at my website.

« Essentials of Inflammation Ep. 2: The Things That Trigger the Immune System to Generate Inflammation