Essentials of Inflammation Ep. 2: The Things That Trigger the Immune System to Generate Inflammation

There are two broad categories of inflammatory triggers. One is an injury, and the other is a foreign entity that needs to be removed. 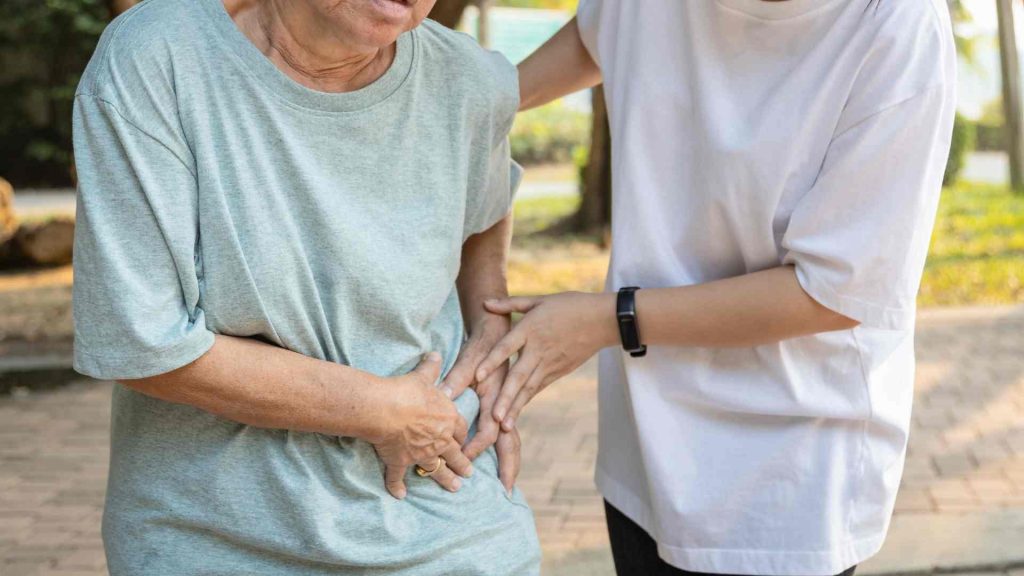 Injuries are relatively straightforward. If you sprain your ankle, it isn’t instantly inflamed. But damage has occurred. Your immune system responds to that damage. And it takes 30 minutes or so for the immune system to respond to the damage and inflame your ankle. And over time the swelling gets worse.   Same thing happens if you hit your noggin. It takes a while for the goose egg to develop on your head. But there is a distinct separation between the damage and the inflammatory response. That’s important to note.

The other category of inflammatory triggers is the foreign entity.  Some examples of this are bacteria and viruses. When you get exposed to these, your immune system identifies them as the enemy and responds with inflammation to destroy and remove them. The same thing can happen with things like asbestos, for example.  Another example are toxins.  These are all foreign entities that your immune system is trying to protect your from. Anything that is foreign to your body may trigger an inflammatory response.

This is just one very good reason to avoid processed food and things like preservatives, artificial colors, pesticides, herbicides, and any other man-made chemicals, they are inflammatory triggers. When you ingest them, you are likely triggering chronic inflammation, which is about the worst thing that you could do for your long-term health. Because remember, inflammation is at the root of almost all chronic disease.

Now here’s the even trickier part. What if your immune system recognizes a food as a foreign entity?  What if something that you’ve been told is healthy for you, that is culturally accepted as healthy or even vital to your health, is triggering your immune system to create inflammation?  Then what happens?  Then every time you eat it, your immune system is fighting your food, and you are generating an inflammatory response. And THAT is not healthy.

In my next video in this series, I’ll talk about what happens when your immune system fights the food that you eat.