What is the difference between Crohn’s Disease vs IBS?  There are many similarities, but also some key differences. Let’s explore this subject and create clarity around each one.

The Difference Between IBS and Crohn’s Disease

IBS stands for Irritable Bowel Syndrome.1 Crohn’s disease is a type of IBD or Inflammatory Bowel Disease. They can be confusing because they sound similar and there is a significant amount of overlap between the symptoms of these two conditions.4   And both can include inflammation.5

IBS and Crohn’s disease can both cause diarrhea, abdominal pain, constipation, gas, and bloating.  Crohn’s disease often includes weight loss and fatigue, but those problems may also be found in IBS patients. The key difference between IBS vs Crohn’s is that Crohn’s will often cause bloody diarrhea, whereas IBS will only rarely include blood in the stool. The blood from Crohn’s disease comes from ulcerations that may occur in the small intestine or the upper part of the colon. 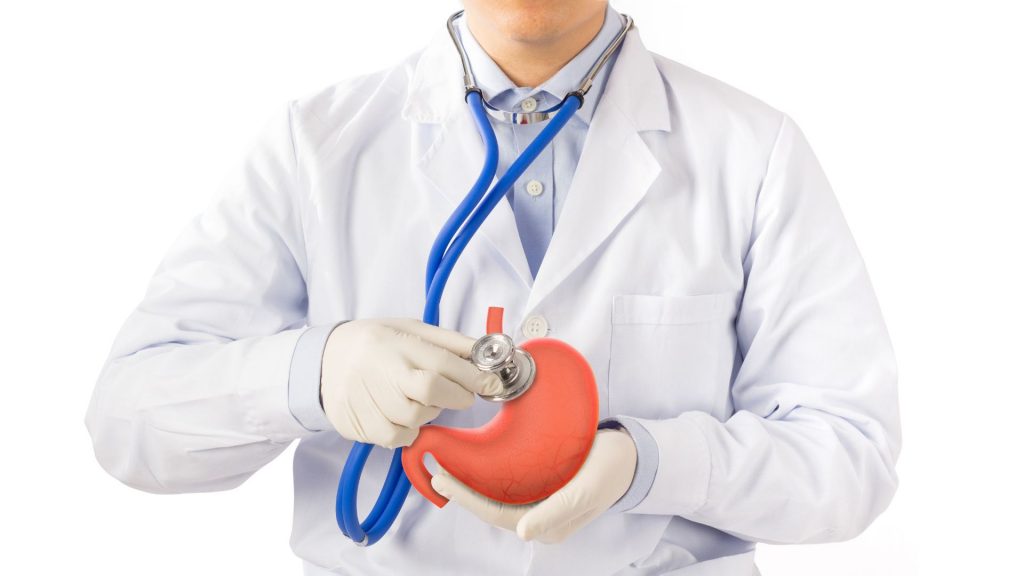 The key to separating these two conditions occurs when you have a colonoscopy and/or an upper endoscopy, usually with a gastroenterologist. A colonoscopy is the process of having a colonoscope, a long flexible tube not unlike the cable you’ve seen for cable tv, stuck up your rear end. An upper endoscopy is when the scope is placed down your throat into your stomach. In both cases, the cable has a light and a camera on the end of it.

During a colonoscopy, your doctor can see what the inside of your colon and the very end of your small intestine (the end that attaches to your colon) look like, as well as take biopsies of your intestinal tract. The upper endoscopy allows the doctor to look into your stomach and into the very first part of your small intestine. (The entire small intestine is about 20 feet long, so you can’t see all of it this way.)  If there is significant damage, meaning there are visible ulcerations or severe inflammation seen on the biopsy, then you may be diagnosed with Crohn’s disease, which is generally found in your small intestine or the upper end of your colon. If there is no obvious damage (no ulcerations), then you are likely to be diagnosed with IBS – Irritable Bowel Syndrome.

How To Tell If You Have IBS vs Crohn’s Disease

The only way to know for sure if you have IBS or Crohn’s disease is to see your gastroenterologist and have a colonoscopy and an upper endoscopy. There is no definitive test or way to tell the difference without these procedures. Even if you have a lot of blood in your stool, there are many other things that can cause that. And your doctor won’t know the diagnosis until they do a colonoscopy and an upper endoscopy.

Can You Have IBS and Crohn’s Disease At The Same Time? 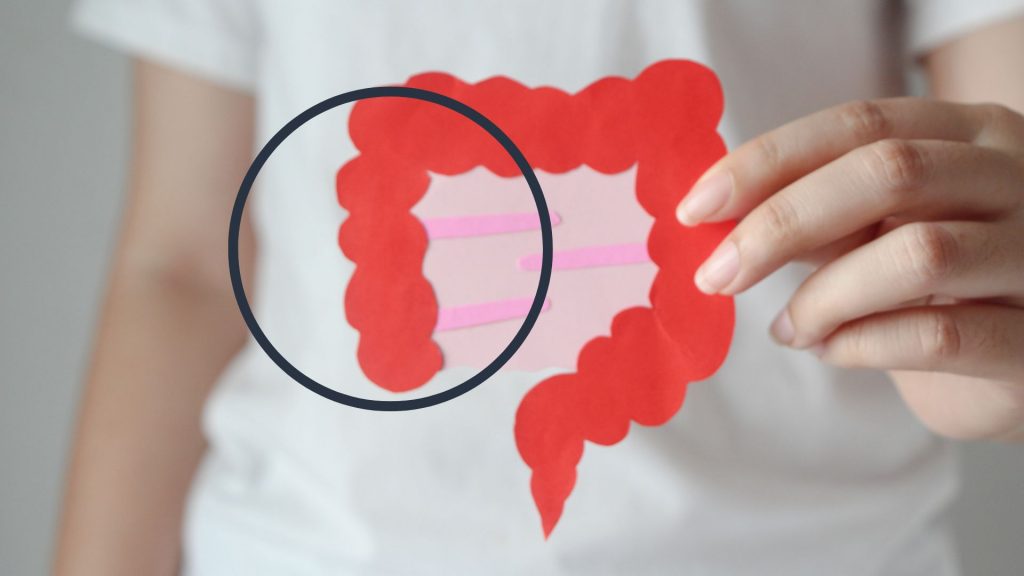 Having both IBS and Crohn’s disease probably happens far more often than is realized, because it can be difficult to separate the two, especially when Crohn’s disease is mild or in remission. It’s always smart to see an IBS specialist and get that aspect treated and solved, because it may end up helping you with your Crohn’s disease.  At the IBS Treatment Center, we’ve often found this to be true, so we encourage you to schedule an appointment.

Although it has long been thought that having IBS does not lead to Crohn’s disease, recent research suggests that it can and that they are at different points in a spectrum of digestive disease.2   Either way, there is a great deal of hope for people suffering from IBS or Crohn’s disease. Conventional medications tend to treat only the symptoms, which can be important in the short term, but dealing with the underlying ecosystem of the digestive tract can lead to a much better outcome and more long-term relief.

Do you have IBS or Crohn’s disease?  If so, what are you doing about it?

« All About IBS Flare Ups: Prevention and Treatment
IBS vs IBD. What is the Difference? »